The Window Repair Centre / About

A window into our world

Company founder, Wayne Mountford, trained as a joiner in the early nineties before finding employment in Cornwall fitting windows and doors.

Wayne and his wife, Helen, had discussed the possibility of starting their own business but the time was never right.

That is, until Helen became unwell with a short illness and Wayne took time off to look after her. Returning to work, Wayne discovered that his employer no longer had a job for him, so the couple decided to use the opportunity to step out on their own.

The Window Repair Centre was born, serving private and commercial customers throughout Cornwall.

The company now employs three additional team members, who all work to install, repair and service windows, doors and conservatories.

“Wayne’s traditional training means he’s got a real eye for detail,” explains Helen. “He still uses the technical skills he learned in his Apprenticeship, applying it to modern homes and the latest products.”

The couple had twin girls in 2011, giving them plenty to keep them busy outside of work.

Get in touch:
Tap to call 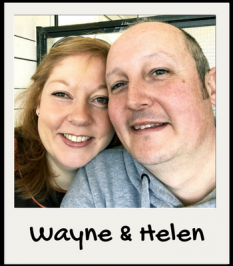 Give us a call with any queries

It’s normally Helen who answers the phone (but she also does the school run so if you don’t get a reply, leave a message and she’ll call you back). 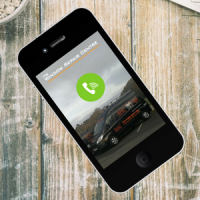